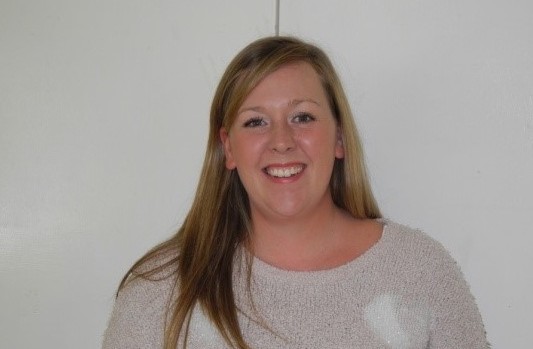 Sophie Perkins had what she describes as a life changing experience when she attended an Active Plus Wellbeing course in Calne, Wiltshire during February and March 2015.  Sophie had suffered a serious head injury at the beginning of 2014 and received over 12 months of specialist support from neurologists and physiotherapists; although she had made considerable progress Sophie was still suffering from severe anxiety and depression, memory loss and limited mobility. Sophie said that she had become reclusive and dependent on her family to take her anywhere.

Sophie said: “walking in to the first day of the Active Plus course was really tough, I was shaking with nerves and had to be helped into the room by my mum”.  She soon settled in however, and enjoyed the practical exercises and group discussions.  “It wasn’t what I expected” she explained, “I thought it would be the sort of course where you get talked at and told what to do but the Active Plus course is completely different to that. I liked the way the instructors worked with us as part of the same team; it felt like we were all working together to help each other”.

Sophie has now made a good recovery; she still sees her physiotherapist every 3 months but has been discharged by her neurologist.  She says that she has regained her confidence and is no longer reliant on others to take her out the house, she’s even got her driving licence back and is planning to take her nephews to Longleat in Somerset to celebrate her new found independence.

Sophie is so enthusiastic about Active Plus that she has been attending other Wellbeing courses in her local area to encourage others to grasp the opportunity.  She recently told a new group “Active Plus turned my life around and made me look at things differently; I would do the course all over again if it were possible.  My mum says she has got her daughter back and my independence has made her life a lot easier so Active Plus hasn’t just helped me, it’s helped my whole family”.